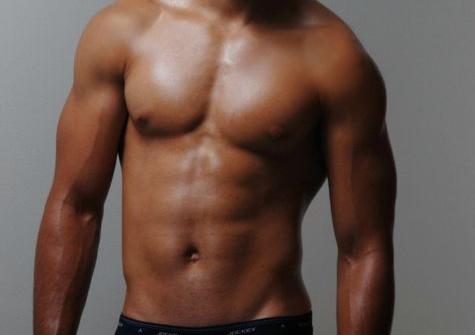 We all know the basics of Liposuction, but do you know about the longevity of your procedure?

Patients who present for liposuction consultations at WISE Medical Center have often had previous Smart-lipo liposuction or a Brazilian butt lift elsewhere. They may have put on a few pounds subsequent to their procedure, or they are otherwise not happy with their results. They commonly worry about what will happen if they gain weight.


Last year, an article appeared in Medscape, where Nancy Melville reported on a study performed by Brazilian doctors. This study evaluated patients after abdominal liposuction procedures. The patients were assigned into two groups. One group was encouraged to exercise, while the other group remained sedentary. It was of no surprise to anyone that the sedentary group developed more re-growth of fat. The interesting fact that comes out of this article however, is that the fat which grew after surgery was visceral fat. We commonly refer to this as omental fat. This is fat is deep inside the abdomen and not accessible via a repeat liposuction procedure.


The two lessons learned from this article- which appeared in the American College of Sports Medicine, 58th Annual Meeting- are:

2.    The fat that recurs after removal may recur in areas not accessible via liposuction in the future.


In addition to confirming the observations made by the Brazilian doctors, we have observed in our practice that areas congruent with most aggressively treated areas are prone to re-growth of fat. Yes, you can gain weight in the areas where it was previously removed!!! When a patient gains a significant amount of weight this creates an appearance of ridges or rims around the areas previously treated and areas where fat recurs. Now we know unequivocally that in addition to fat in these areas, fat can accumulate in areas not accessible via liposuction. We must, therefore encourage patients whom have had liposuction procedures to be more consistent in increasing their activity after the procedure.


We are studying another observation by many that as many as 40% of women who gain weight after an abdominal liposuction procedure tend to gain weight in their breasts. This seems to especially be true for younger pre-menopausal women between 20 and 40 years of age. As much as one to two cup sizes increase in breast volume is commonly described. We will maintain vigilance in searching the medical literature for more information on this topic, as well as keep tabs on our patients’ experience.